Matter exists in different forms which can be changed and used for different purposes.

The lines of inquiry for this unit are:

To consolidate and demonstrate the understanding they have developed, the children have been tasked with either adapting or developing an original, demonstration.  This has involved some deep scientific thinking, as well as some good practical experience.  There has been mixing, freezing, melting and evaporating aplenty! 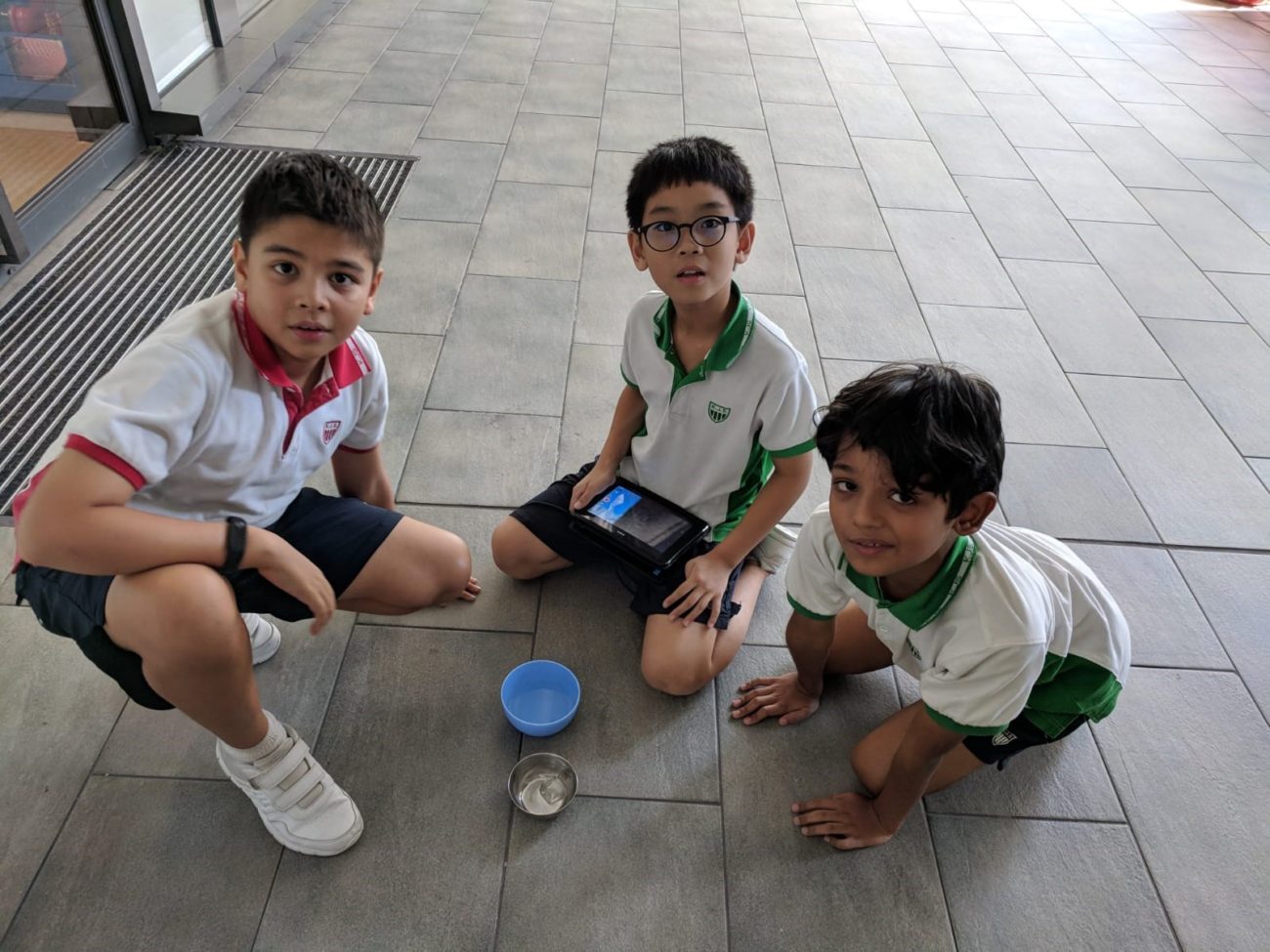 Reading and writing have been combined over the last eight days as the children research further into the role of molecules and energy in the way matter changes states.  Maths has also involved some reading and note-taking as very large numbers have been put into context, for example, “If the answer is 7,428,887, what might the question have been?”  Try it yourself, what might this number have been an answer to? 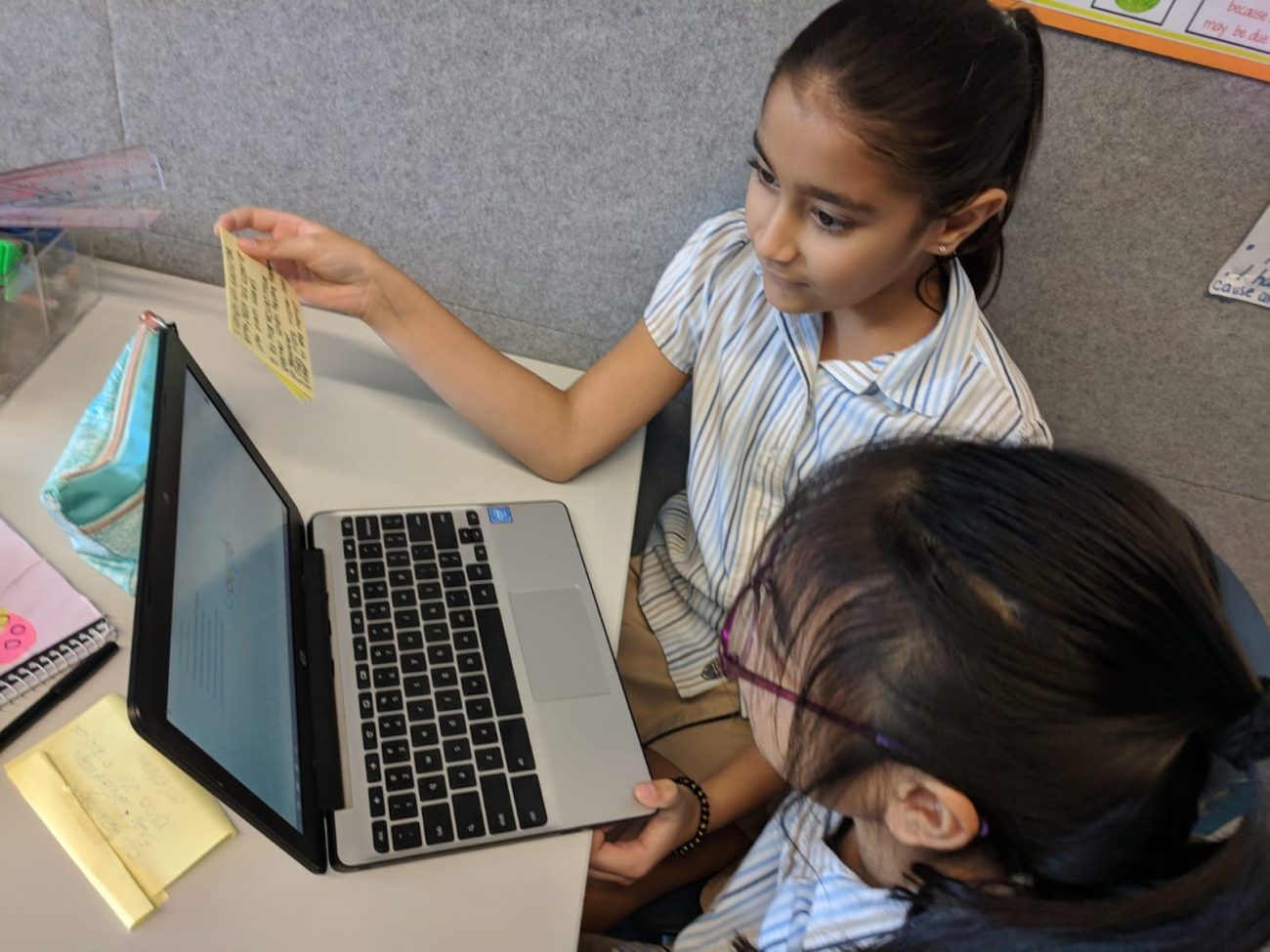 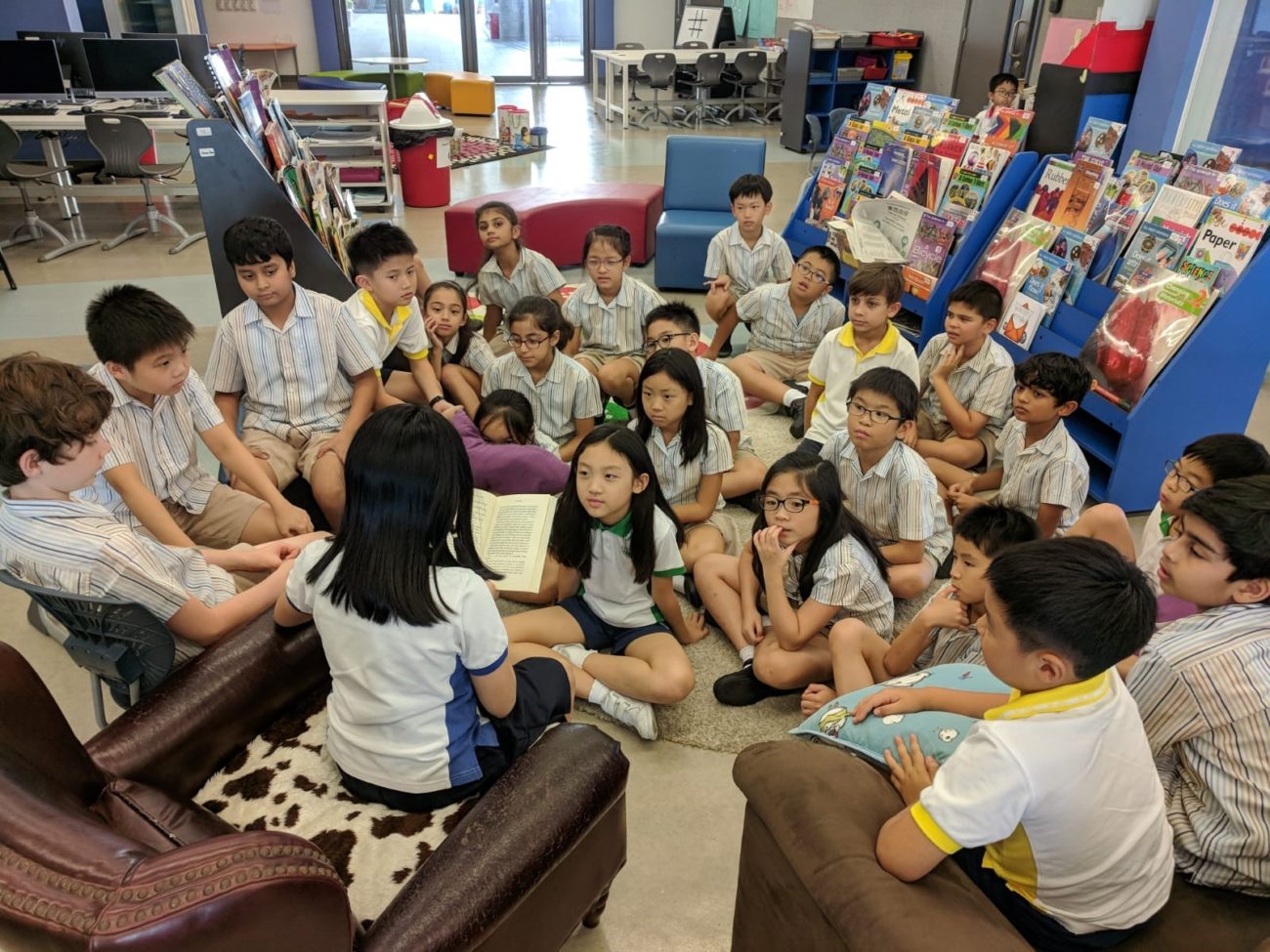 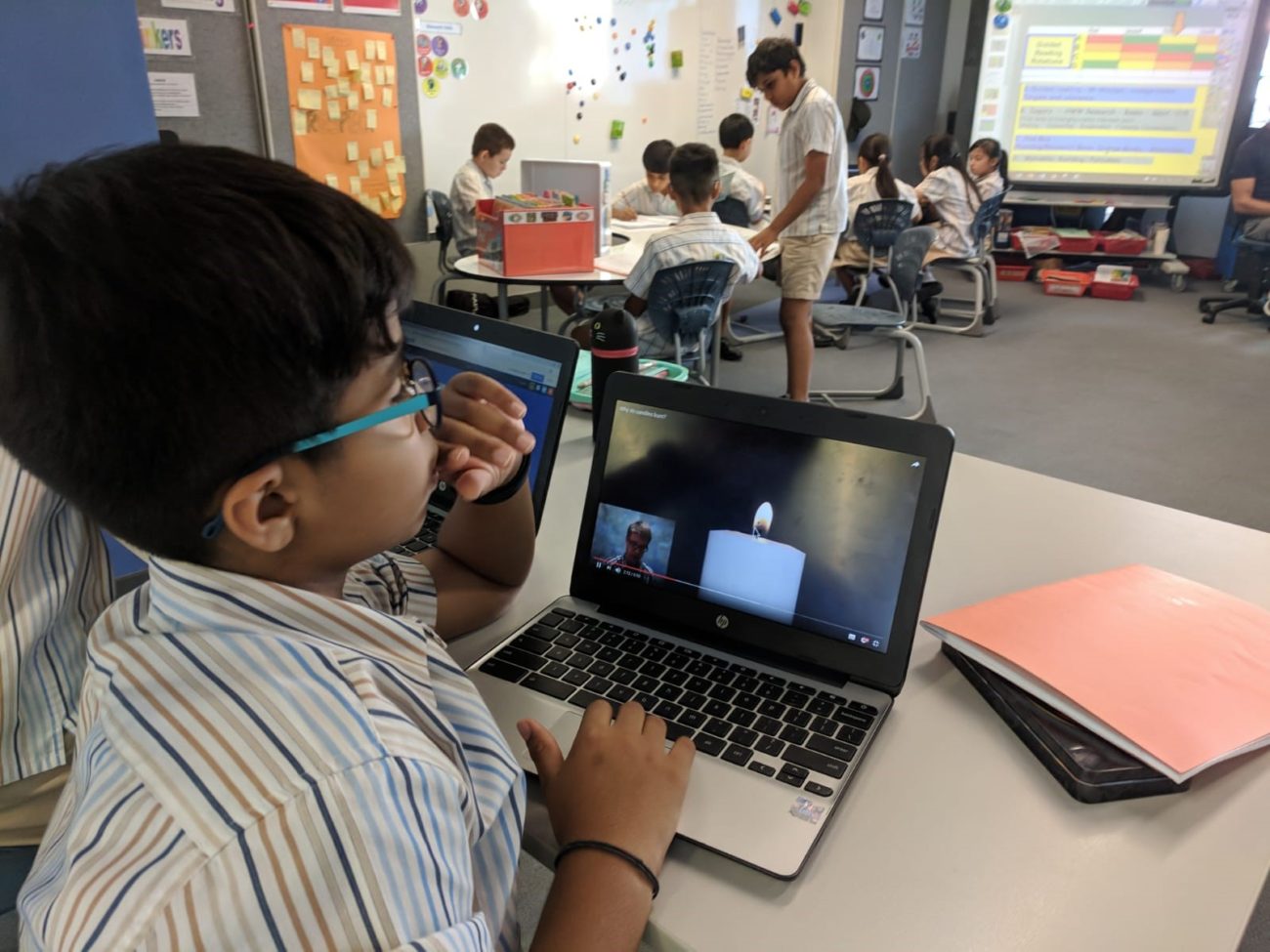 As mentioned above, maths has been primarily focussed on very large numbers, but has also included understanding decimal fractions and being able to round a range of numbers to the nearest 10, 100 or 1000. 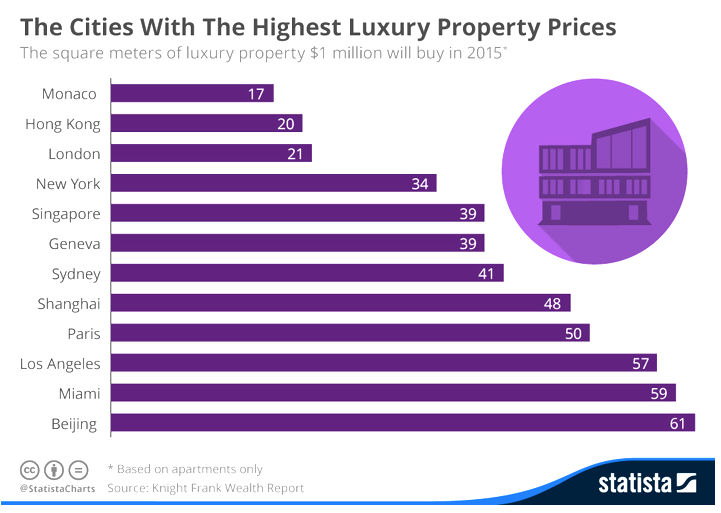 In the Chinese classrooms, we continue to focus on the concept of wellbeing and providing different learning opportunities for children to explore their own interests and promote agentic learning.

Here is a glimpse of some of our classrooms:

How you can help at home

Big numbers and decimal numbers in everyday life are great points of discussion at home and when you are out and about.  Look at property costs, population figures for cities and countries, consider why proces often have a decimal fraction component …  All of this will help to build a context for the children regarding the use of these numbers.  Of course, playing games that use such numbers is a great way to get comfortable with them, so even an hour spent playing Monopoly is an hour well spent!

Key Dates for the diary

Welcome and please be advised that ESF uses cookies. By accessing an ESF, ESL or PTA web site and other online ESF services, such as ESF’s mobile app, users agree that ESF can store and access cookies, IP addresses and use other methods in order to collect website usage data, and improve user’s online experience. By continuing to access this web site, users agree to the use of cookies, which is handled in accordance to the ESF Data Privacy Policy. Information collected via cookies is handled in accordance with the ESF Personal Data Handling Policy and its related Personal Information Collection Statements (“PICS”). A copy of the PICS can be found on the ESF web site

Welcome and please be advised that ESF uses cookies. By continuing to access this web site, users agree to the use of cookies and the information collected by them by ESF.