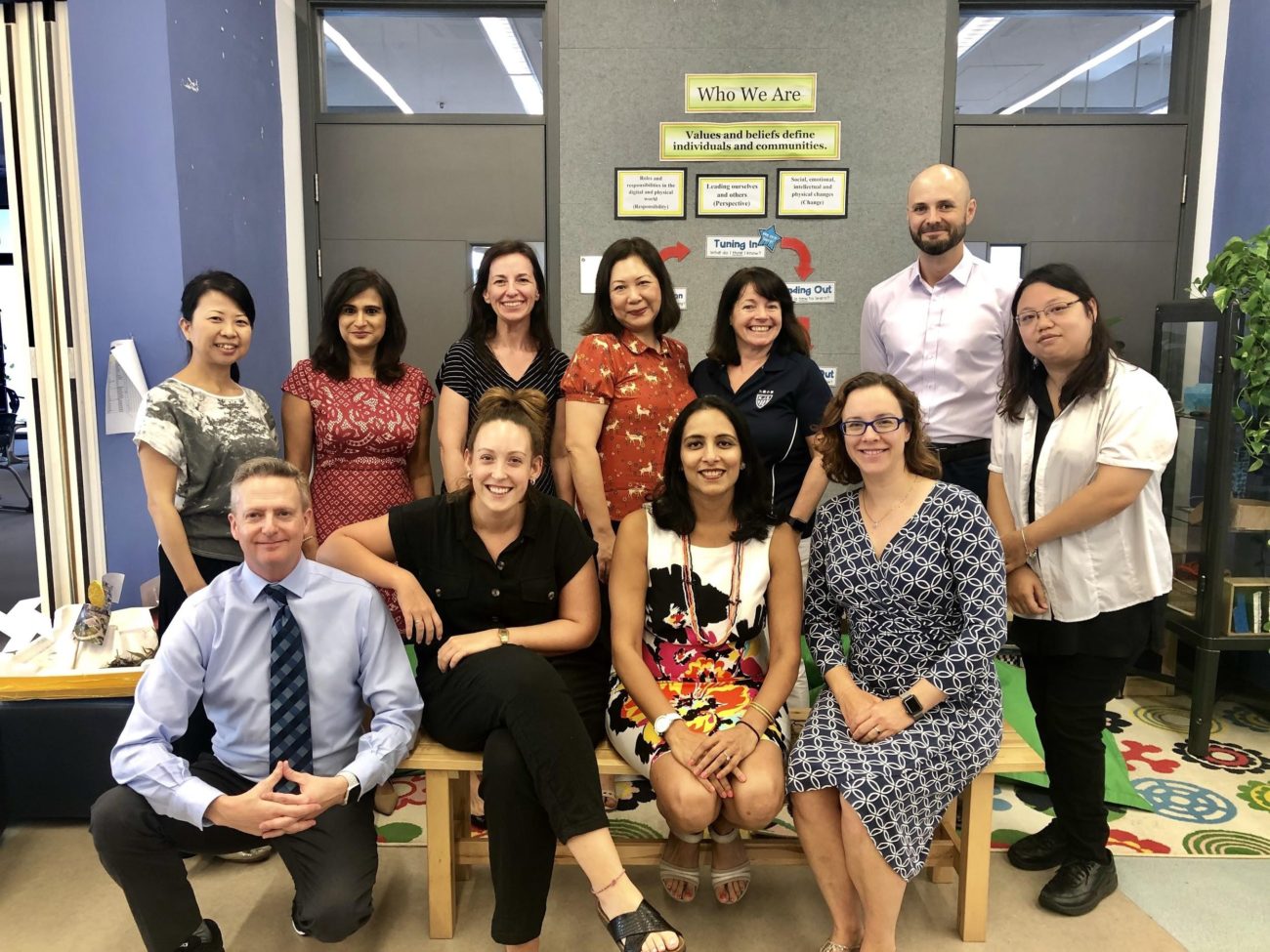 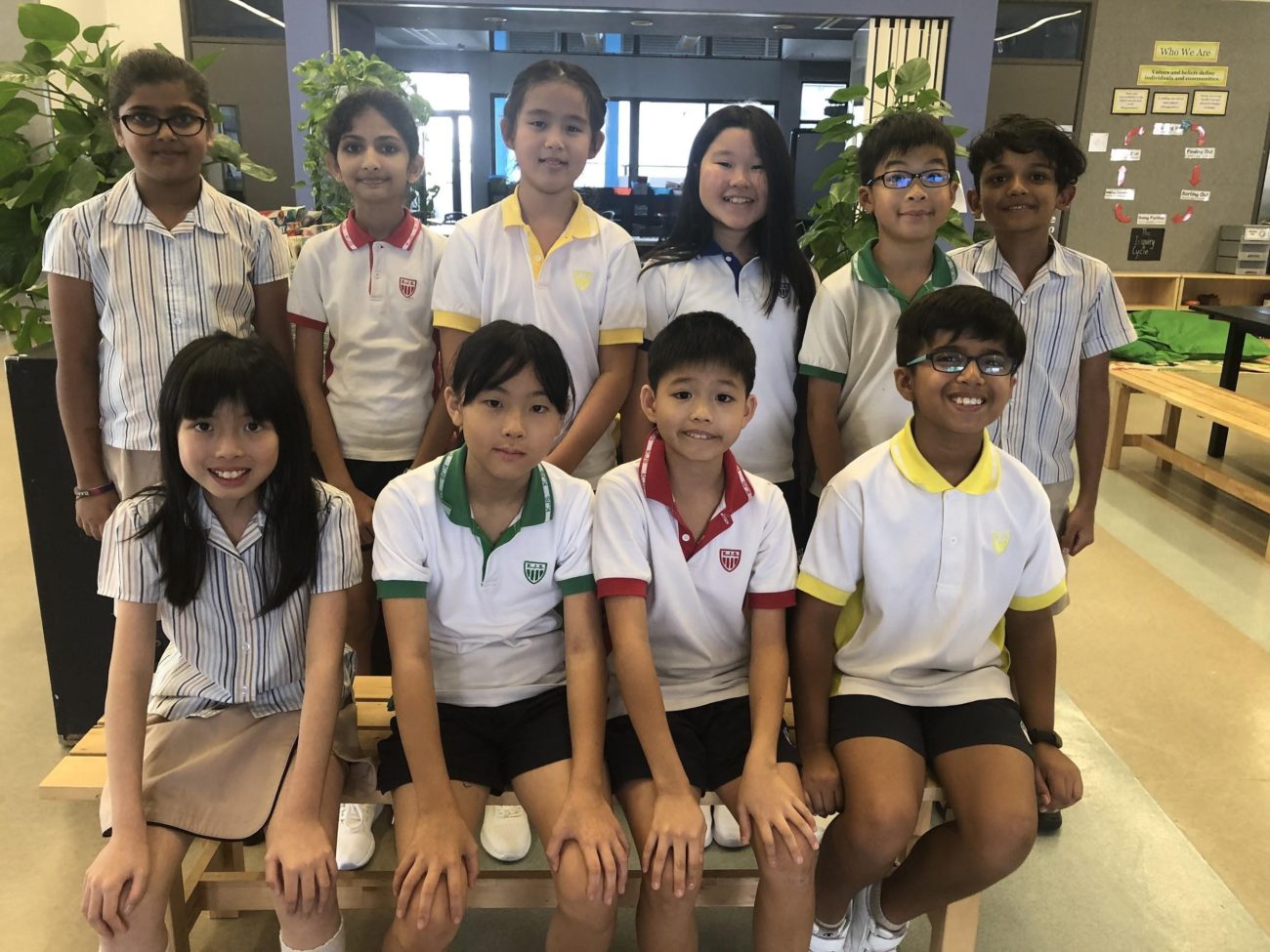 In Inquiry, we have been exploring personal and local heritage. Some classes have inquired about world heritage and how it is identified. We have learned that in November 1972 the United Nations Educational, Scientific and Cultural Organization (UNESCO) inaugurated the list by adopting a treaty known as the World Heritage Convention. Its continuing goal is to recruit the world community in identifying cultural and natural properties of “outstanding universal value.” UNESCO has created  a list of criteria that helps governments and people around the world identify what is heritage and they try to preserve them. If you wish to learn about this criteria, please find this article from National Geographic.com.

In Reading, Teachers have been reading a story to their class called music on the bamboo radio. It is the story is about a boy called Nicholas Holdford, who has been smuggled to the mainland of China, disguised as a Chinese; not knowing whether his parents are alive or dead. Nicholas spends the rest of the war in a remote peasant village.

In Music, groups of fives have been finishing off their groove your classroom unit. In this unit, Y6 have been learning about composing their pieces that they wrote themselves. Some of the songs that groups chose were T.N.T., Que sera sera, Believer, and so on.

In PE, We have started a new unit called athletics.

In the new unit we have been preparing for next month’s sports day. In athletics we have been practicing our running, jumping and throwing. The main thing about this unit is that we need to beat our “ Personal Best” every single week! 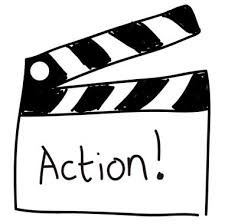 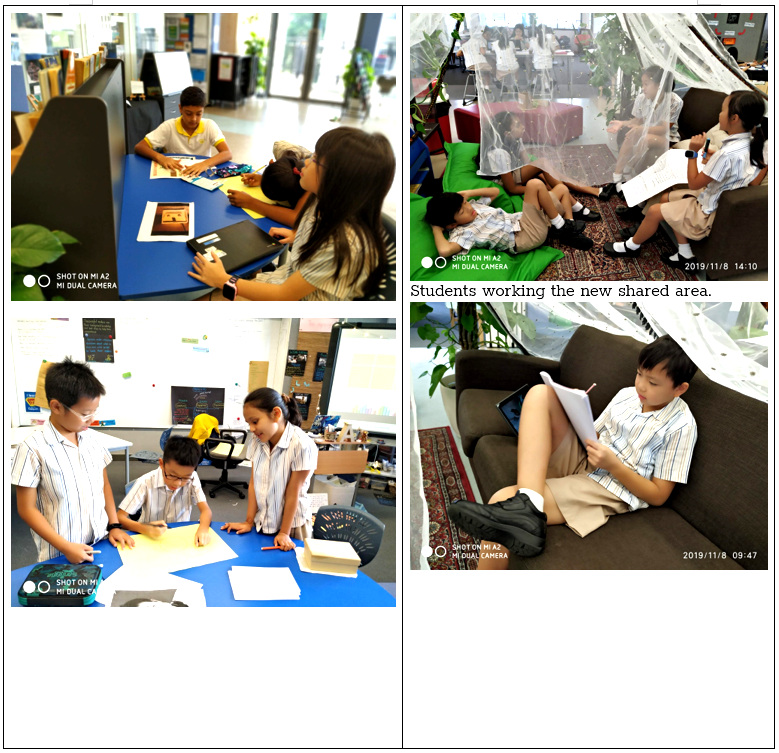 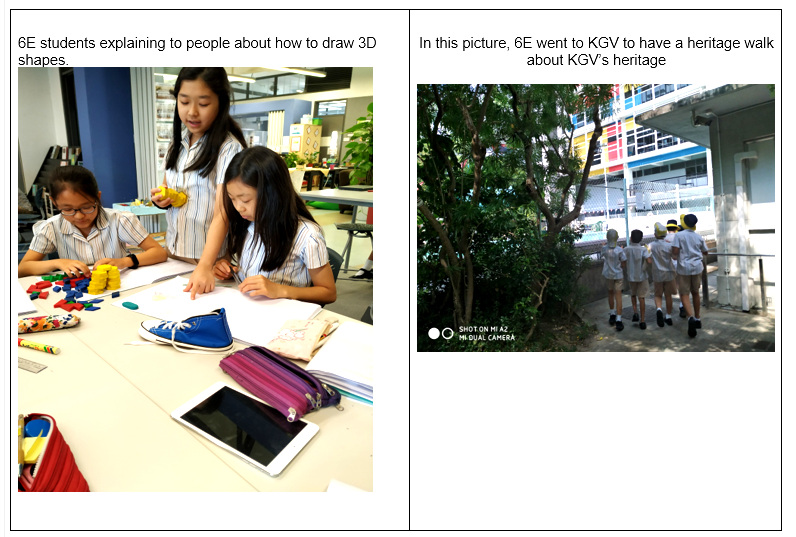 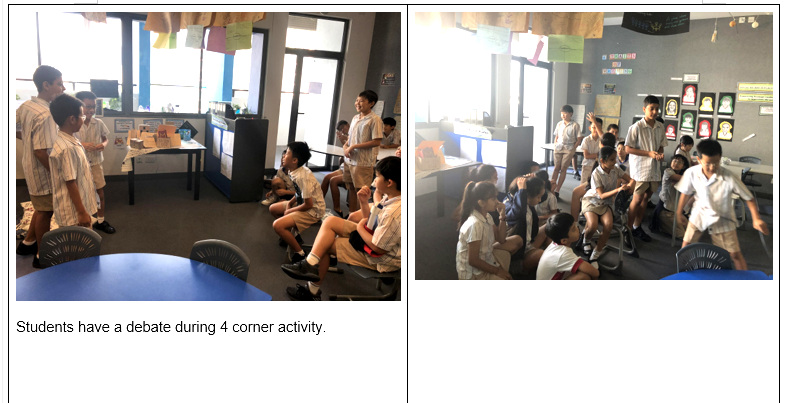 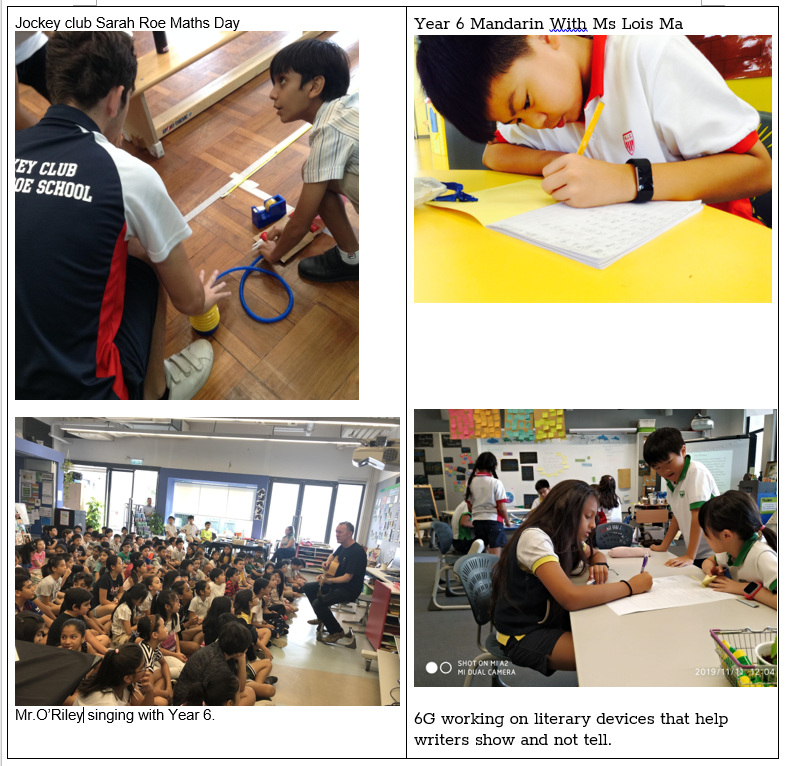